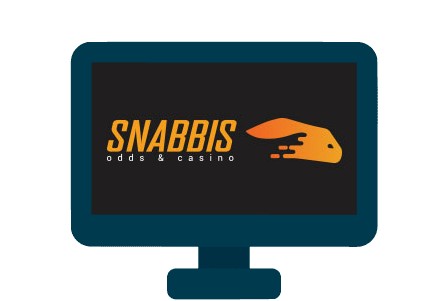 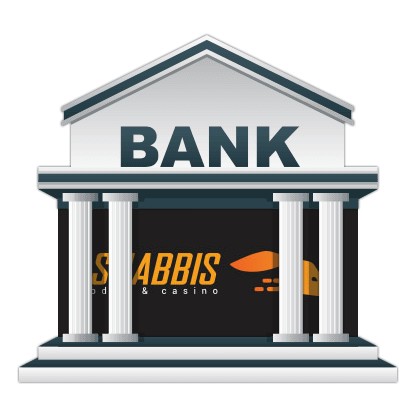 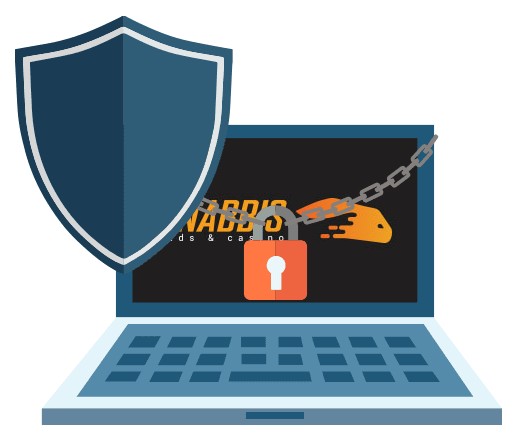 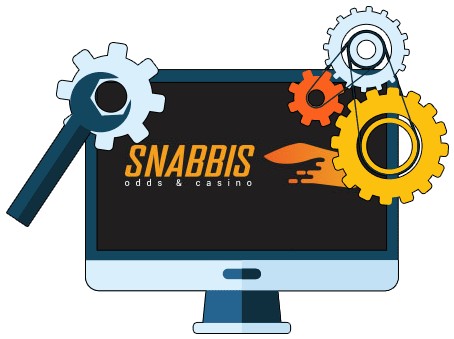 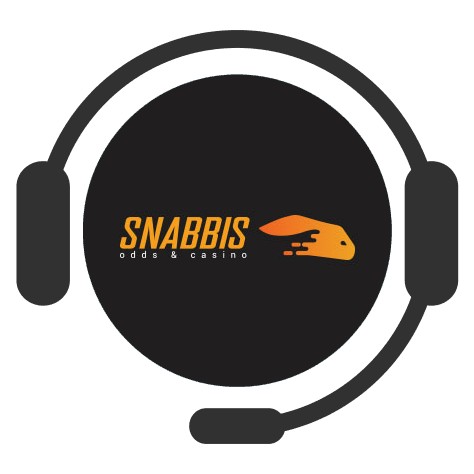 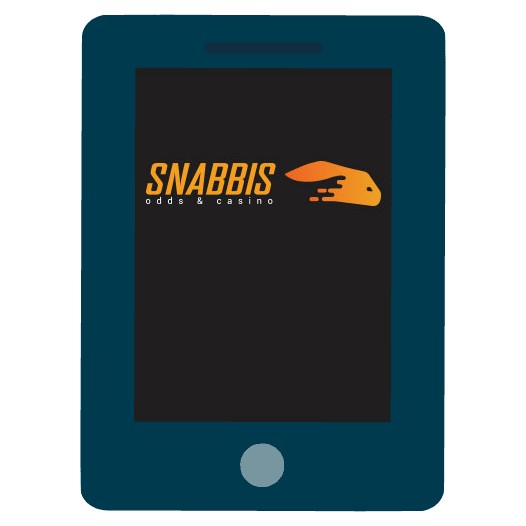 Snabbis is a new casino, established in 2019, that has just recently entered the casino market.

Snabbis is a new casino, established in 2019, which has only recently entered the casino market. The Casino site has a imposing and mobile first design with a good selection of casino games. There are more then 500+ titles on the site from great game providers. The casino site supports different languages including English, Finnish, Norwegian, German, Swedish.

Some casino sites have now also started to provide payments in crypto currency such as bitcoin.

Deposits at Snabbis can be submitted through Trustly and the casino site accepts the following currencies: Norwegian Kroner – NOK, Swedish Kronor – SEK, Euro – EUR. with a pending time of 0-1 hours.

Is Snabbis a secure casino?

The players safety is ensured by SSL encryption technology, keeping the sensitive data of the members fully encrypted and protected.

Nowadays, you often hear about identity theft, passwords and / or profiles that have been hacked, malicious programs accidentally downloaded and more. In addition fake websites often look real and you can easily avoid many problems by just knowing what SSL and other security measures are. You know the green padlock that is on, for example, your bank’s left side of the URL? This is an indication that the website has SSL. SSL stands for Secure Sockets Layer and is the standard security technology used to create an encrypted link between a web server and your web browser. It will protect your information when sent from your computer to Snabbis.

The fact that Snabbis is licensed by the UK Gambling Commission to operate in the UK casino market is great news for all UK players. The UK license provides an extra layer of protection for the players, as the casino site has clear regulations to follow in order to maintain the license they have.

Get the latest UK casino bonuses

With most casinos, you can play a variety of casino games, from table games to sports betting and even casino game with live dealers. Visit Snabbis and check out their nice selection of online casino games.

Great support is vitally important on all casino sites. In order for players to thrive in the long term, a easily accessible and accommodating supports is required when they meet the players requests and questions.

Representatives at Snabbis can be reached via an online live support.

It is becoming increasingly popular to play casino in the mobile phone and Snabbis obviously hooks on that trend.

You can reach the mobile site in your browser and play most of the games, whether you have an iPhone, iPad or Android. The site is fully responsive and adapts to whichever screen size you have as a player. 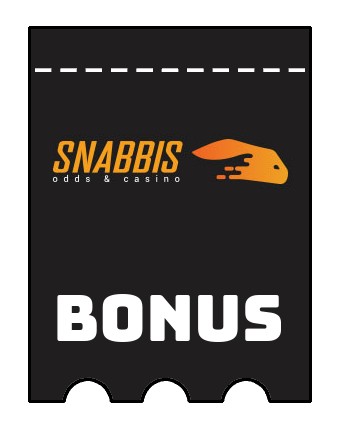 Snabbis offers a bonus to all new players: Up to 150€ deposit bonus